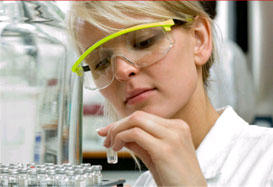 Ischemia and reperfusion result in leukocyte activation, adhesion and infiltration, which can extend tissue injury in experimental stroke and myocardial infarction. Activated neutrophils are considered the primary mediators of tissue destruction following ischemia and reperfusion. This involves adhesion to the endothelial surface and tissue infiltration, followed by eventual release of toxic reactive oxygen metabolites and proteases by neutrophils. The activation of neutrophils and monocytes is accompanied by an increase in cell-surface density of the adhesion molecules CD1 lb and CD 18, which play an important role in leukocyte adhesion and infiltration. The critical role of these adhesion molecules is clearly demonstrated by the observations that inhibition of leukocyte adhesion with antibodies directed against CD 18 or the CD18/CD11 dimers can reduce the extent of injury. 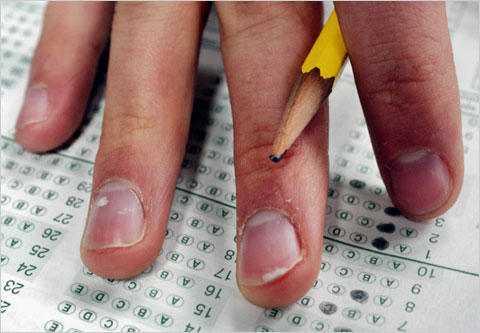 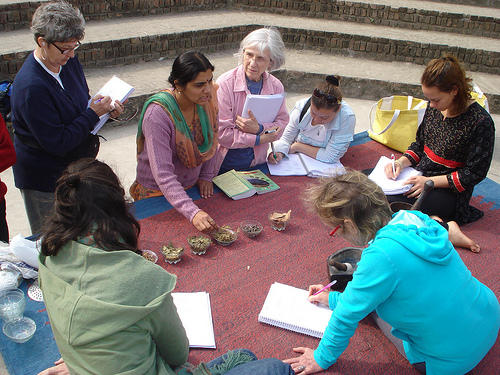 The major limitation of this study was the inability to directly assess a person’s verbal English. The use of a written test instead of an oral language test probably overestimated the number of patients who speak English, because verbal comprehension precedes written abilities. Although neither language competency test had been validated in the ED, the REALM and the STOFHLA were chosen because of the brevity and ease of administration. Davis and others had found that the REALM takes 1-5 minutes to perform by personnel with minimal training and could be used to estimate patient literacy for use in primary care patient education and medical research. In another study, the same authors found that the REALM provides a good estimate of a patient’s reading ability, with concurrent validity when measured against standardized reading tests. STOFHLA was found to be a valid and reliable indicator of a patient’s ability to read health-related…

A total of 354 patients with Hispanic surnames were approached and asked if they spoke English, Spanish or both, in a convenience sample. Two-hundred-forty-nine patients were Spanish-only speakers, and 105 patients were self-declared bilingual. To ensure that the groups were not substantially different, a demographic comparison of the English speakers and non-English speakers was performed. It demonstrated that there was no significant difference found in the gender or age groups (ps>0.05) but a significant difference for patients with family members in the Spanish-only group (pO.OOl) (Table 1).

Study Design and Setting The convenience study was performed in the ED of an inner-city, level-1 pediatric and adult trauma ED with 45,000 patient visits per year in a community teaching hospital with affiliated emergency medicine residencies. The ED serves a patient population of approximately 40% Hispanics and 50% African Americans. A research assistant approached patients or parents (if the patient was a minor) with Hispanic surnames in order to determine their self-declared ability to speak English and their interest in participating in the study. Basic demographic information (i.e., age and gender) was obtained from both English and non-English speakers. 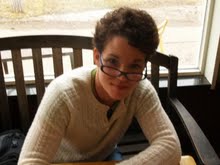 INTRODUCTION Hispanics are the fastest-growing minority in America. The rise in minority populations, many of whom do not speak English, demands that healthcare institutions be able to communicate with these persons. The Office of Health and Human Services (HHS), Office of Civil Rights defines people with limited English proficiency (LEP) as those who cannot speak, read, write or understand English at a level that permits them to interact effectively with healthcare providers. HHS believes that LEP persons are often excluded from programs and experience delay or denial of healthcare services based on inaccurate or incomplete information.